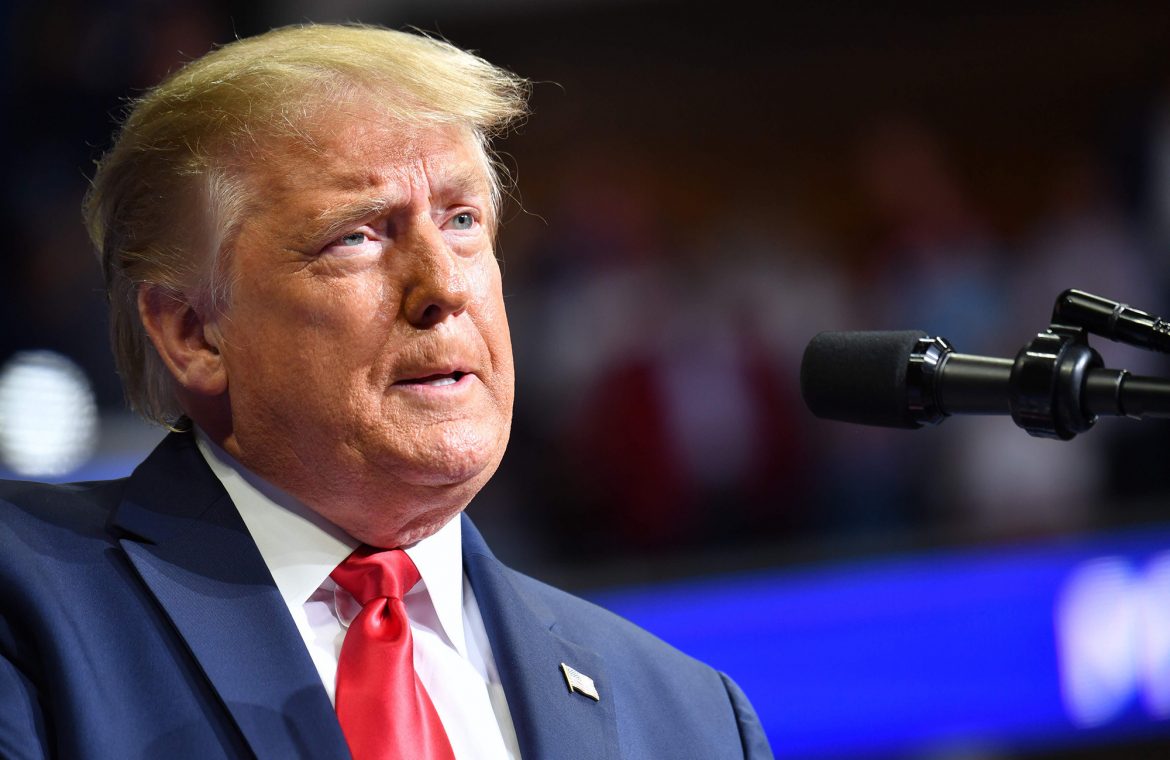 President Trump returned triumphant — and angry — to the rally stage on Saturday night, telling a smaller-than-expected audience in in Tulsa, Okla., that they’re putting a basement-cowering, anarchist-coddling Joe Biden to shame.

“Joe Biden is silent in his basement in the face of this assault on the values of this nation,” the president crowed of his presumptive Democratic opponent, to cheers.

Trump earlier Saturday had mocked the former vice president‘s rally from Wednesday, attended by some 20 supporters.

“You are warriors,” he told the Tulsa attendees, who braved COVID-19 fears and a circling crowd of protesters to not-quite-fill the 19,000-seat BOK Center for the nearly two-hour speech.

Trump — who earlier had to cancel a planned speech to the “overflow” crowd when no overflow materialized — blamed the huge swaths of empty seats on the media for declaring, “don’t go, don’t come, don’t do anything.”

“We begin our campaign,” he said as he addressed his first rally in more than three months.

“I stand before you today to declare the silent majority is stronger than ever before.”

Trump spent much of his speech complaining about the protests that have swept the nation since the Memorial Day, police-custody death of George Floyd in Minneapolis.

He spared no ire on Seattle, where one person was killed and another injured inside a barracaded, “cop free” protester encampment early Saturday.

“How about Seattle?” he asked, to groans from the crowd.

“Now I may be wrong, but it probably would be better for us to just watch that disaster,” he said.

“Let it simmer … let people see what radical leftist Democrats will do to our country,” he said.

“The unhinged left wing mob is trying to desecrate our history,” he said,

“and cancel anyone who does not conform to their demands.

“They want to demolish our heritage so they can impose their own cruel and oppressive regime in its place … these people are stone-cold crazy!”

He added, “We will defend privacy, free thought, free speech, religious liberty, and the right to keep and bear arms.

“And when you see those lunatics all over the streets, it’s damn nice to have arms.”

The president spent more than ten minutes riffing on a pair of odd images of himself that had trended online after his commencement speech at West Point.

One had showed him using two hands to drink from a glass of water; the other showed him gingerly walking down a ramp after leaving the podium.

The Tulsa crowd laughed along as Trump blamed his slippery leather-soled shoes for his slow progress down the ramp — and as he declared he used two hands to drink for fear of spilling water on his tie.

They then roared with laughter as he gave an exaggerated demonstration of his ability to drink water single-handed and then tossed the remaining liquid to the side of the podium. 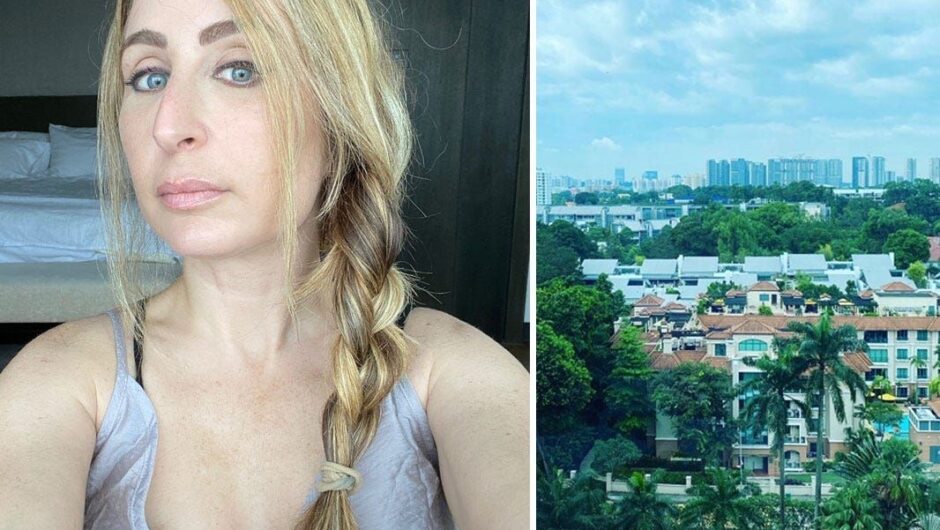 Right: A selfie from quarantine. (I’m very bad at taking selfies). Left: The view we had for 14 days. Julie… 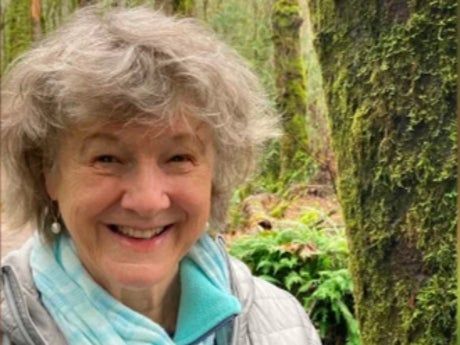 Jean Gerich, 77, was killed after Paul Rivas, 64, intentionally drove his vehicle into a group of people in Portland…