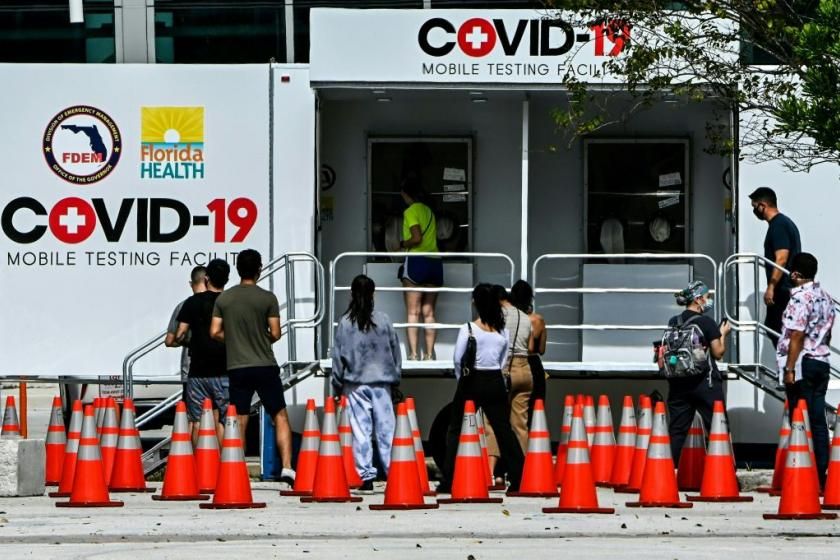 While looking at Florida’s COVID-19 death tally, the South Florida Sun Sentinel found a pattern suggesting the state “manipulated a backlog of unrecorded fatalities” so the daily death numbers were artificially low ahead of the November presidential election, the newspaper reported Tuesday.

There is a lag between the date a person dies of COVID-19 in Florida and the date the state reports the death as part of the public count. The Sun Sentinel found that with just a few exceptions, starting on Oct. 24, Florida stopped including deaths that occurred more than a month earlier in daily counts. It wasn’t until Nov. 17, two weeks after the election, that these backlogged deaths were consistently included in the daily tally.

These deaths have “long formed a significant part of the daily totals in Florida” because it can take some time for death reports to make it from a doctor’s office to the health department, the Sun Sentinel reports. For example, from Sept. 23 to Oct. 20, the state included in its daily tallies 1,128 deaths that took place at least one month earlier. This accounted for 44 percent of the deaths that were announced over those four weeks.

On Oct. 21, the state said it would start conducting additional reviews of each suspected COVID-19 death in Florida before adding it to the official count. Florida Gov. Ron DeSantis (R), a supporter of President Trump, has a history of downplaying the coronavirus pandemic, and the Sun Sentinel reports he has also speculated that the death statistics in the state were inflated. The Sun Sentinel said it asked several state officials about the data patterns, including the spokesman for the Florida Department of Health, and no one would comment.

Scott David Herr, a Florida computer scientist who tracks the state’s daily COVID-19 data, told the Sun Sentinel “it’s hard to know if there was a limitation around election time or random other things were happening. The Department of Health hasn’t explained why lags have been inconsistent. When they keep changing whatever is going on behind the scenes, when the lags keep changing, that is where it gets confusing.” Read more at the Sun Sentinel.

More stories from theweek.com
Trump’s Mar-a-Lago neighbors don’t want him to move there. They may be able to stop him, too.
Joe Biden still doesn’t get it
Trump slams Mitch McConnell for congratulating Biden, pleads it’s ‘too soon to give up’ 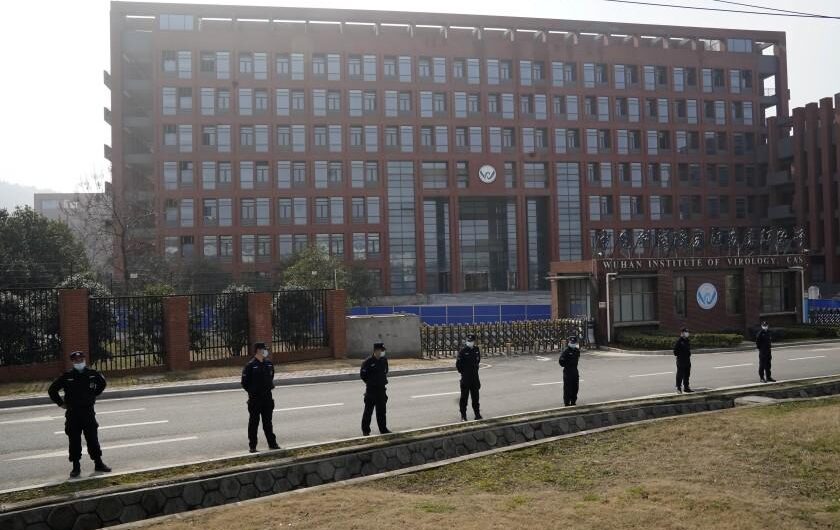 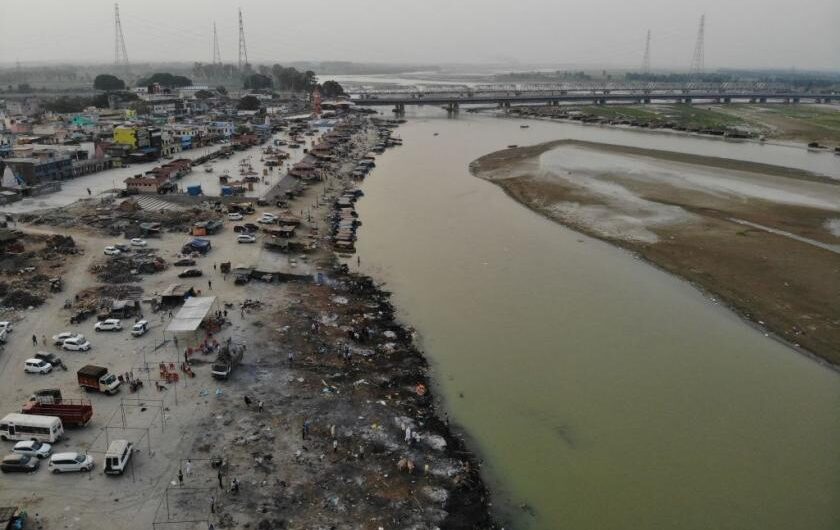 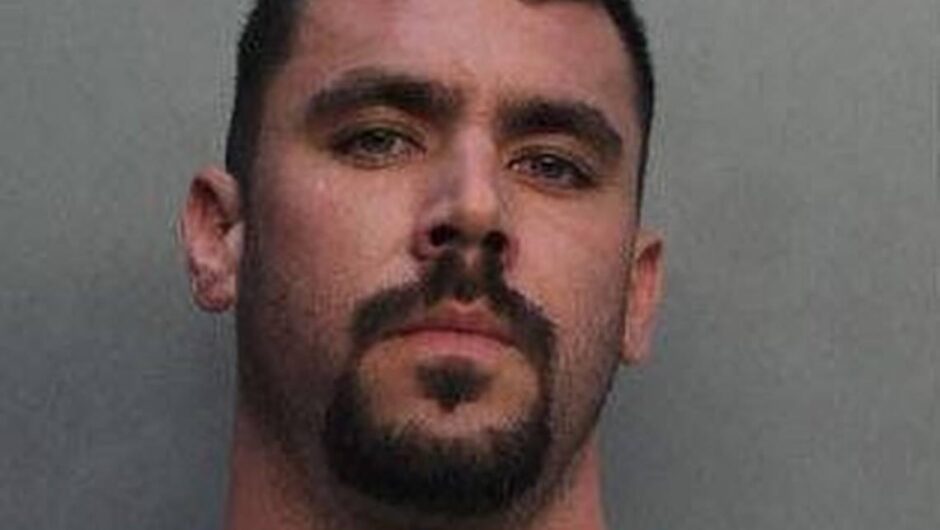